Demelza had worked at Acorns Children’s Hospice in Birmingham and was inspired by their work. This inspiration was passed on to her parents who had the vision to establish a children’s hospice in the South-East of England. 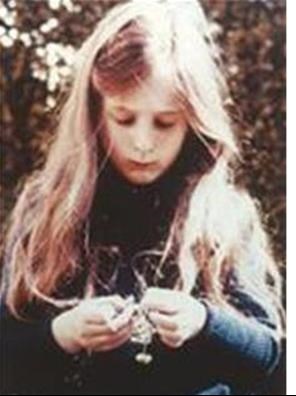 Working with a small group of founding supporters, in 1994 Derek and Jennifer set up a charity that campaigned tirelessly across the areas where we are now so well established. This attracted tens, then hundreds, and then thousands of supporters.

Finally, in 1998 our Patron the Countess of Burma opened the hospice in Sittingbourne, Kent. The building was designed by Derek himself as an architect and is a remarkable bringing together of beauty, serenity, and practicality.

Sadly, Jennifer Phillips died unexpectedly in August 2001 aged 61. She is remembered in our Garden of Tranquility, along with many of the children and young people who have used the hospice.

Demelza entered its next phase of development in 2004. We merged with James House, a charity established in East Sussex by Robin and Mary Gooch following the death of their 11-year-old son James. This enabled us to provide therapies, respite and end-of-life care in the comfort and security of a child’s own home.

And to put the final piece of the founding vision into place, in 2009 Demelza was able to build and open a hospice in Eltham, to serve the boroughs of Bexley, Bromley, Croydon, Greenwich, Lambeth, Lewisham and Southwark. Our South-East London hospice is an oasis of peace, fun, opportunity and rest for young Londoners and their families in need of our help and support.

The leaflet, Demelza's Smile, written in the early days of our organisation, describes how the vision of Derek and Jennifer, inspired by the life of their daughter, became a reality.